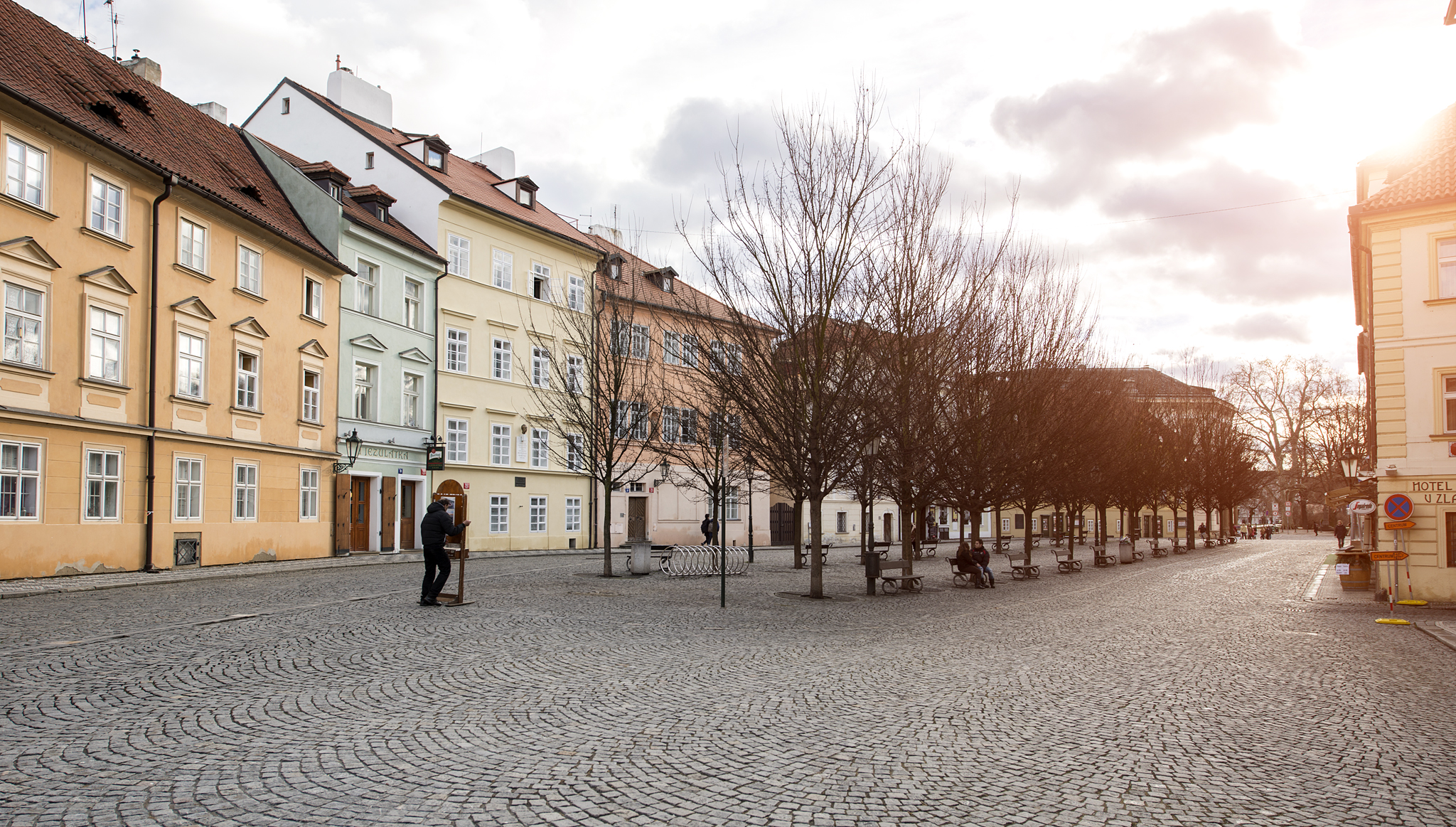 Kampa Island is actually a peninsula which can be reached from the Lesser Town (as well as from Charles Bridge) and is situated between the Vltava and a creek called the “Devil´s Stream (Certovka).
In medieval times it was a storage place for merchandise; over the course of the centuries, poor people, mostly washerwomen and raftsmen, settled down in the area which was liable to frequent flooding.
Today Kampa Island is a tourist district with a small-town character and merges into a lively park to the south. A particularly attractive part of the Kampa Island is known as “the Venice of Prague” because of the buildings right by the water.

Distance from Boutique hotel Seven Days: 20 min by tram and a short walk, see the map.