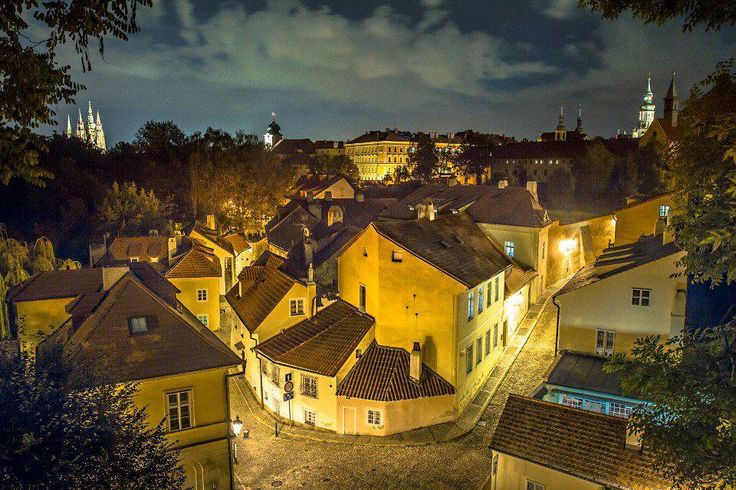 In the 16th century, a humble settlement emerged on the northern outskirts of the Castle District, over the ditch of the Brusnice stream: the “New World”.

The area has retained its romantic appeal although the small houses in the narrow lane have burned down several times over the course of the centuries. The people living here were certainly not wealthy, but they were happy to have a roof over their heads. No wonder they were proud enough to consider their dwellings “golden”!

Since then, however, the picturesque New World, has become an upmarket artist´s quarter, whose tranquility is a pleasant contrast to the lively bustle of the Golden Lane. 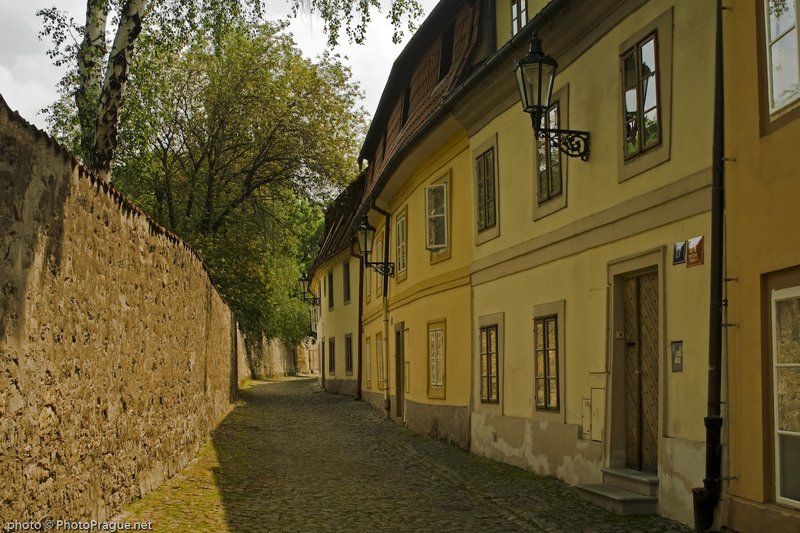